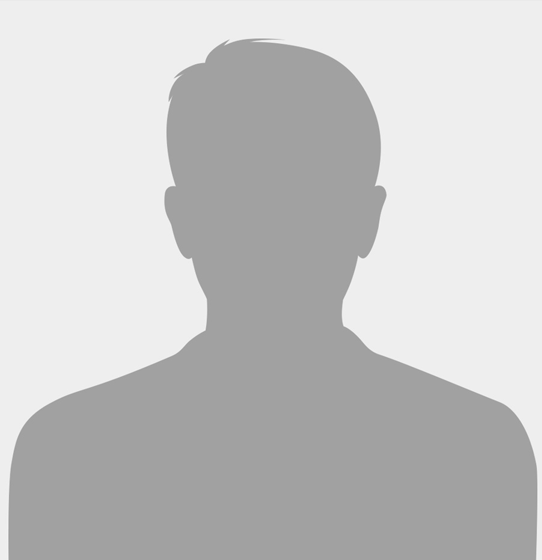 My Voice Styles Include:

Storyteller with grit and gravitas

Wayne Hughes is an actor and voiceover talent. He was born and raised in Illinois, but moved to Atlanta, Georgia in the mid-1990's. After studying with several LA- and NY-based acting coaches, he quickly found work in commercials, television & film, and voiceovers. Wayne's first noteworthy credit occurred when he worked opposite lead actress Rebecca Hall (The Gift) in Antonio Campos' film, "Christine", about the life and tragic death of Sarasota news anchor Christine Chubbuck. The film, which made its world premiere at the Sundance Film Festival, also starred Michael C. Hall (Dexter). However, he is best known for his role as Art Rael in the primetime TV series "The Gifted", which is part of the Marvel Universe and airs on the FOX network. Wayne has also booked roles in the Netflix hit series "Ozark", the feature films "Transference" and "One Last Thing", and may be seen in season three of both Swamp Murders, and Your Worst Nightmare on Investigation Discovery. In addition to his film and TV credits, Wayne is frequently sought out for commercial work where his ability to do both on-camera and voiceover work is considered highly desirable. When he's not on camera, you will often find him in his studio where he has provided the voice for hundreds of corporate narrations, animated television shows, and commercials. Wayne is also an internationally published freelance photographer. His work has appeared in numerous worldwide textbooks, calendars and magazines. Some of his recent clients include National Geographic, NAPA, Prentice Hall, Atlanta Magazine, the Fish & Wildlife Visitors Center in Helena, Montana and many more. As for the future, Wayne hopes to act in a "John Wayne"-type western or war story, and looks forward to working as a core character in a primetime network TV show.

Think you❜ve got what it takes to be a part of the Team?

You must be logged in to place an order.