Tom Tayback - A Voice Over Artist 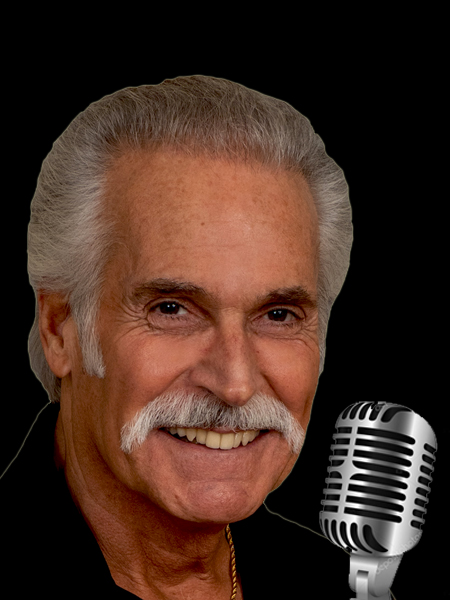 My Voice Styles Include:

As a National Voice Over Artist, with an acting background in Hollywood movies & TV, and as the multi-award winning anchor of ESPN 780 KAZM’s morning show “The DUO” in Sedona, AZ, Tom Tayback brings seasoned presence to his performances. As a Screen Actors Guild member, Tom’s highlights can be viewed at the Internet Movie Database site ( www.imdb.com/name/nm0851860/). From ‘89 to ’91, he produced his own syndicated TV variety show on KTUP Channel 45 in Phoenix, while also hosting radio shows in Phoenix and Las Vegas. In ‘93 Tom guest starred in the premiere episode of the New Route 66 for NBC. In ’94 he guest starred in one of the most replayed episodes of Rescue 911, hosted by William Shatner for CBS.’94 found him starring as a body-snatching alien for New Line Cinema Productions in the motion picture sequel “Hidden II - The Spawning”. In ’95 he starred as Homicide Detective Sgt Gold in “Undercover” (with Meg Foster) for Axis Films International. And, in ’96 Tom starred in his favorite role as the new “Grizzly Adams” in “Treasure Of The Bear”, with Joseph Campanella. You might also remember his uncle Vic Tayback, who starred for 9 seasons as Mel Sharples on the CBS hit “Alice”.

Think you❜ve got what it takes to be a part of the Team?

You must be logged in to place an order.